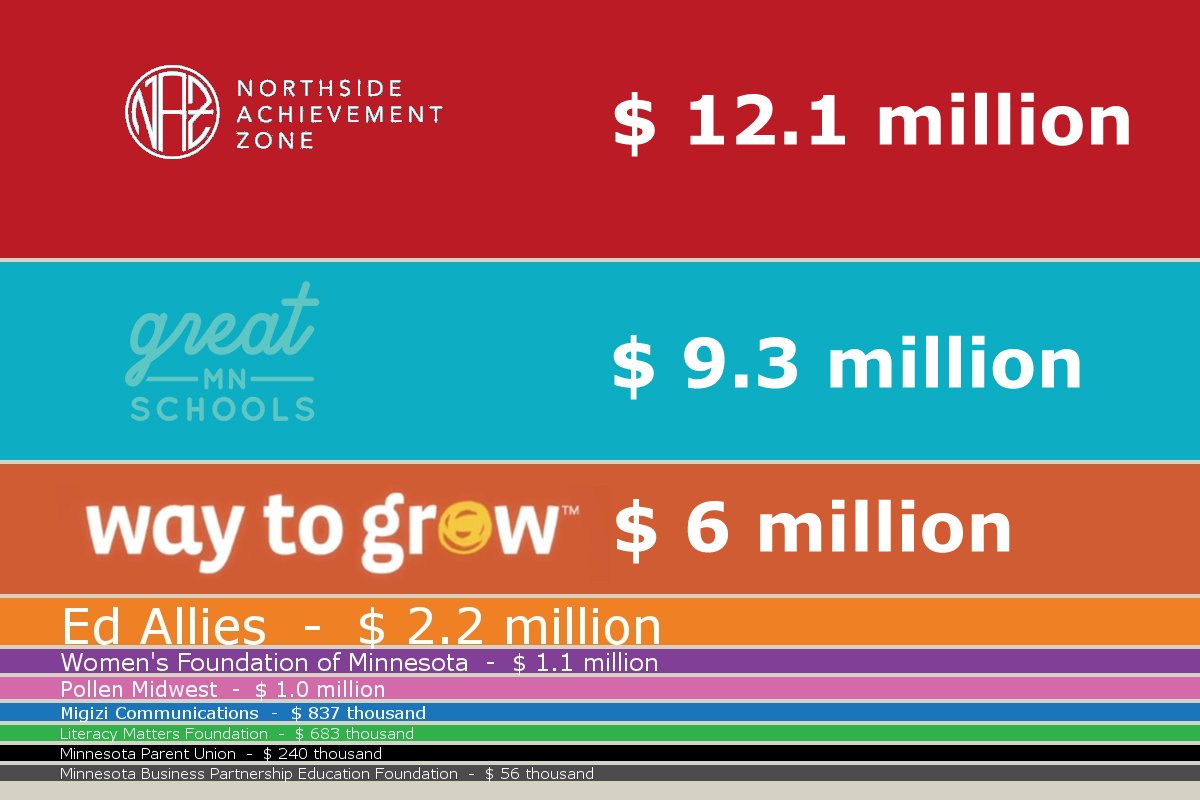 IN THESE DAYS OF RACIAL STRIFE it may surprise you to learn that one influential philanthropy based in Minneapolis is paying for arguments in court to allow segregated public schools. Another foundation is leading the charge to remove language from the state's constitution that courts have used to bar segregation in schools. What's going on here? Are the Twin Cities not the 'liberal' bastion people make it out to be? Time for Alan Page, Mike Ciresi and the Minneapolis Foundation to grab some bench

In the Fall of 2022 Minnesotans may be voting on a constitutional amendment that will fundamentally change state law around public education. How will this change public education? Surprisingly, even the authors profess not to know the answer to this question. The only thing certain about the proposed amendment is that it will empower courts and throw districts, parents and others into constant legal battles. Ten years later there are actually fewer students in college, 'achievement gaps' are the same or worse, and its hyped $2 million VAM evaluation tool is up in flames - but the foundation is undaunted — proud of its failure One way charter schools can kill a public school district

A simplified animation of how the introduction of charter schools into a public school district can lead to its extinction, through a cycle of draining students, inability to quickly react, program cuts and school closings.

Though specifics vary, across the nation charter schools are draining the students and finances of public school districts, creating distress in many. In Minneapolis, the Minneapolis Foundation is trying this very strategy with its created entity, Minnesota Comeback, whose goal is 30,000 new charter seats in the city. At one time Hiawatha had passable test scores, but this story, like so many education reform stories, was not what it seemed. In recent years Hiawatha's test scores have dropped steadily back down to earth, so that now they're about half of the state averages. For some reason national, and especially local media aren't interested in that now. 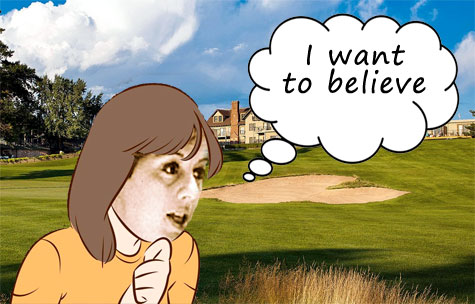 Ember Reichgott Junge's book provides a clear view into the history of charter schools in Minnesota, just not the one she intended

This is a big year for charter school aficionados in Minnesota, as 2017 marks the 25th anniversary of the opening of the the nation’s first charter school in St. Paul. The legislation that authorized charter schools, enacted a year earlier, though limited in scope, promised a thorough consideration of the experimental education model, which has since sprouted up in 43 states and the District of Columbia.

Since that time rules have been loosened, spending has multiplied many times over, and hundreds of charter schools have opened in the state. Many others have been closed. Have charters lived up to the grand boasts of supporters? Have the effects been more negative than positive? Do charters represent a threat to local, democratic control of public education? On the silver anniversary of the landmark school opening the local discourse is heating up. Free to choose a Walmart school

“School choice " is all the rage in Minnesota these days. The kind of school choice most in vogue are charter schools, where, according to promoters, less affluent parents can experience the same kind of education “marketplace " that rich people enjoy with their private schools.

Ok — that's an argument. But just what kind of choices are there for, say, low-income parents of color in the core Twin Cities? Questions about segregation, integration, and academic performance have been intrinsically linked in American education policy since at least 1954, when Brown v. Board held that segregated educational facilities are inherently unequal. The research leading to that decision,and the overwhelming social science consensus ever since, has suggested that segregated schools produce a host of harms for their students, and integrated schools generate a host of benefits. “Odds-beating charter school. " Those words are like an impenetrable shield for those who operate such places. They are also the holy grail of the education reform movement, which is constantly seeking shortcuts to radically increase measures of educational achievement, which these days is pretty much defined by increased math and language test scores.

Find out where the grant data comes from, and what years and funders are included.

CHARTER SCHOOL SCANDAL OF THE DAY

Edhivemn.com doesn't have any privateers or deep-pocketed business philanthropies financing the operation; it's just one person doing the work. If you appreciate this service please consider contributing. Contributions are not tax-deductible.

Charter schools in Minnesota started or supported by the funders

This year ONE non-White majority charter school supported by funders in this database exceeded the state average in test score proficiency. But that one school is suspect because of wildly fluctuating test scores. Overall these schools are highly segregated and many have had very low test scores for many years.

Nearly 750 charter schools are whiter than the nearby district schools

According to Joe Nathan, this isn't segregation because parents are "choosing" to segregate.

Public schools need a continuum of services for children experiencing emotional/behavioral problems. They also need a whole curriculum that includes classes that are therapeutic, like art, music, and drama. These classes can help students find their niche and keep them from academically falling behind.

Shit shows’ or like-minded schools’: charter schools and the neoliberal logic of Teach For America

This paper critically examines the relationship between these entities through the lens of TFA corps members placed in charter schools, and explores two types of schools described by interviewees, namely, shit shows,’ and like-minded schools.’

When it comes to declining student enrollment for the Minneapolis Public Schools, it looks like the fox may be guarding the hen house.

It turns out that Bryan Fleming, who has served as Director of Enrollment Management for the Minneapolis schools since 2016, runs a side consulting business that offers “School-placement Advising for families and family law practitioners. "

Have You Heard blog
May 4, 2017
Jennifer Berkshire

Education Can’t Fix Poverty. So Why Keep Insisting that It Can?

Education is not the best anti-poverty program, argues historian Harvey Kantor, and it’s long past time we acknowledged that "¦

One of the consequences of making education so central to social policy has been that we’ve ended up taking the pressure off of the state for the kinds of policies that would be more effective at addressing poverty and economic inequality. Instead we’re asking education to do things it can’t possibly do. The result has been increasing support for the kinds of market-oriented policies that make inequality worse.

Students in the nation’s only federally funded school voucher initiative performed worse on standardized tests within a year after entering D.C. private schools than peers who did not participate, according to a new federal analysis that comes as President Trump is seeking to pour billions of dollars into expanding the private school scholarships nationwide.

The study, released Thursday by the Education Department’s research division, follows several other recent studies of state-funded vouchers in Louisiana, Indiana and Ohio that suggested negative effects on student achievement. Critics are seizing on this data as they try to counter Trump’s push to direct public dollars to private schools.

Nearly 80,000 public school students in 100 districts across Long Island refused Tuesday to take the state mathematics exam given in grades three through eight, in a fifth straight year of boycotts driven by opposition to the Common Core tests, according to a Newsday survey.

On the first full-fledged day of math testing in Nassau and Suffolk counties, 79,780 students in the districts that responded opted out "” 53.1 percent of the pupils eligible in those systems to take the exam. There are 124 districts on the Island.

A trio of academics compare the tactics to Wall Street's raiders.

As the Trump administration plans to redirect taxpayer billions to privatize K-12 education, a scholarly article by some of the nation’s leading investigators of charter school rip-offs has highlighted how their business model is prone to fiscal self-dealing.